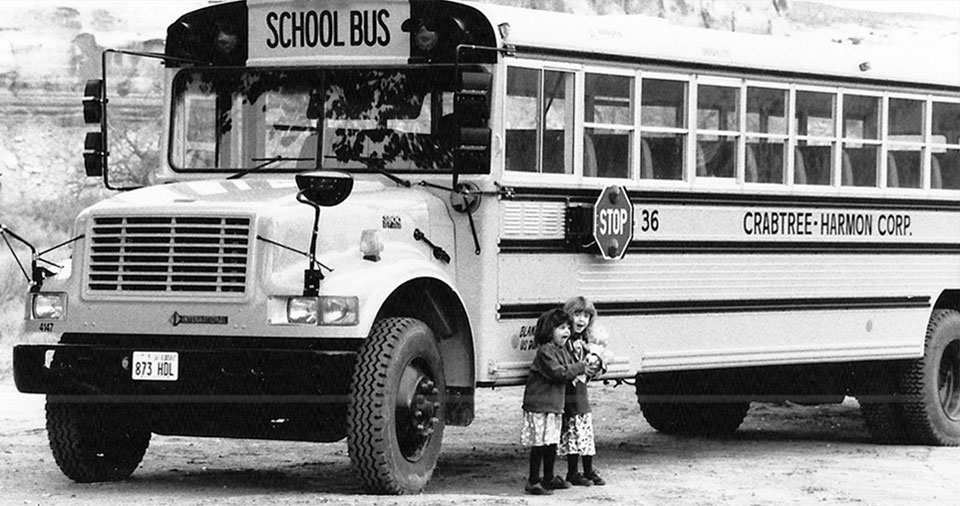 Una graduated with a degree in French and subsequently spent a year as an intern with an educational psychologist in New York. For twenty years, she worked in traditional and alternative schools in the UK and Switzerland. She was Head of English at a technical high school and a Year 6 teacher at a Rudolf Steiner school. She also worked for the Bernese Teachers’ Association, offering advanced language skills to Swiss teachers of English. She returned to the UK as CEO and later Principal of an English language school in Kent.

In 2001 – 02 Una trained in Systemic Family Constellations at the Hellinger Institute in New York. She subsequently worked for a London based charity, supporting children with emotional and behavioural difficulties. Una worked in primary and secondary schools, facilitating group work in the classroom and managing issues around belonging and inclusion, family and culture. She worked closely with children and their families and was actively involved in social care issues, including child protection.

Una provided training courses for teachers and team leaders and was a presenter at The National College for School Leadership conference in 2007.

She is married with two adult daughters and lives in Hertfordshire.